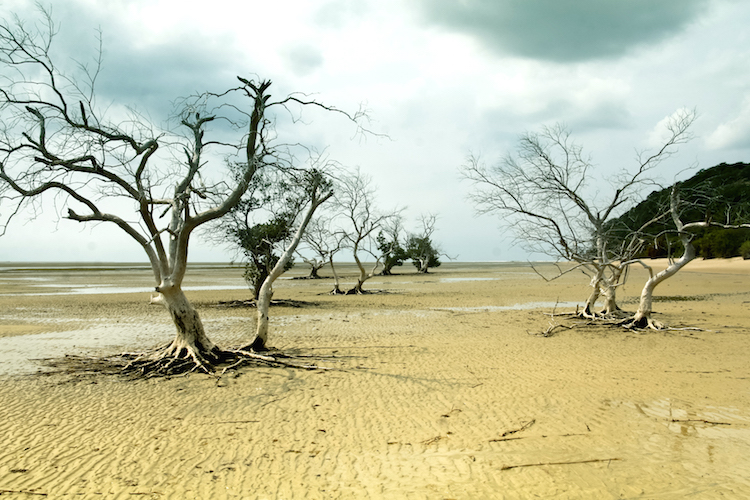 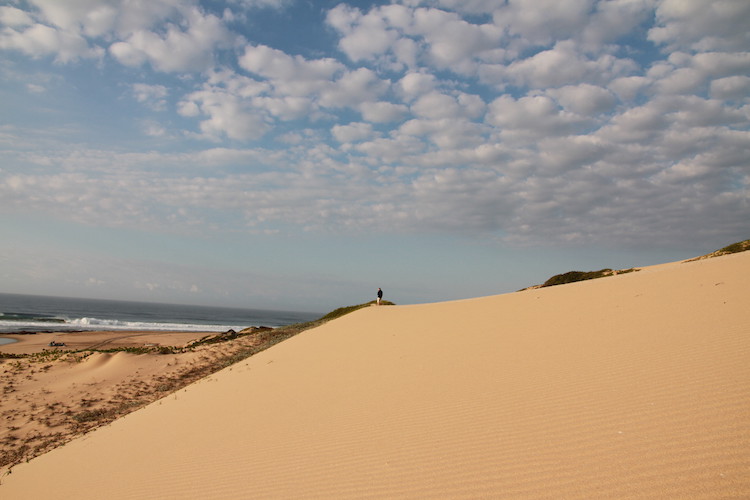 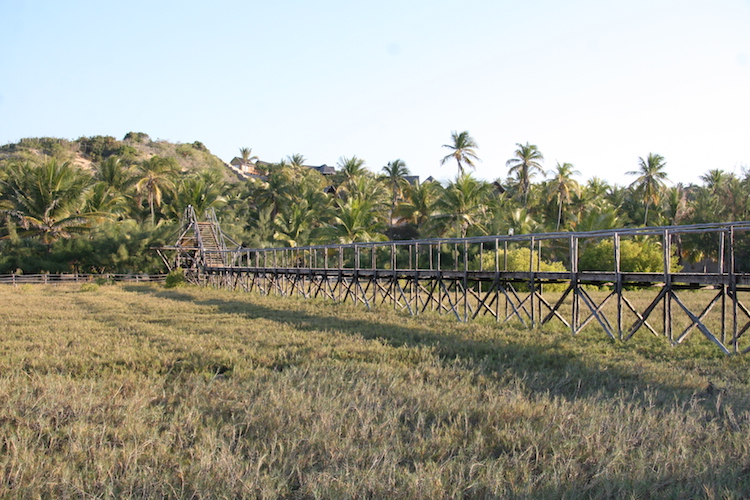 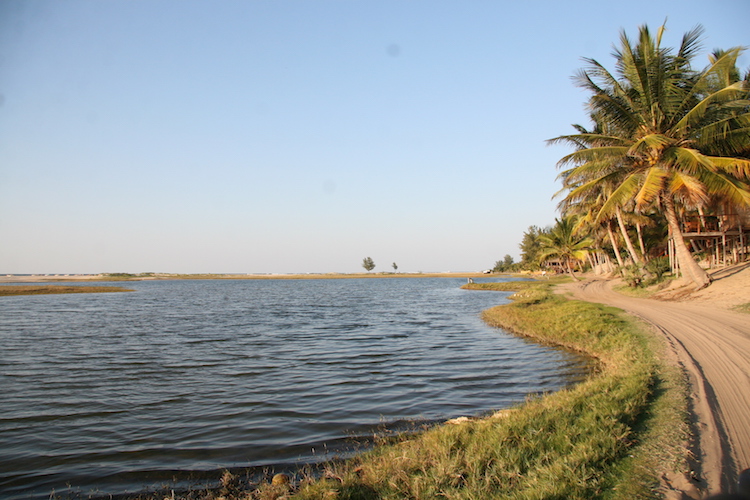 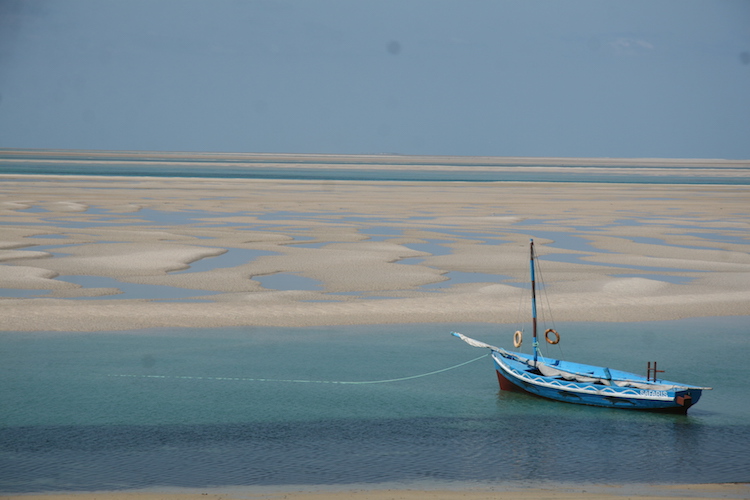 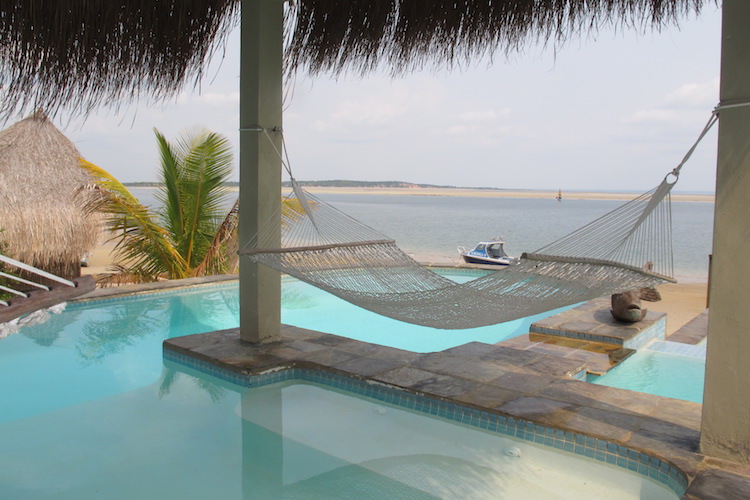 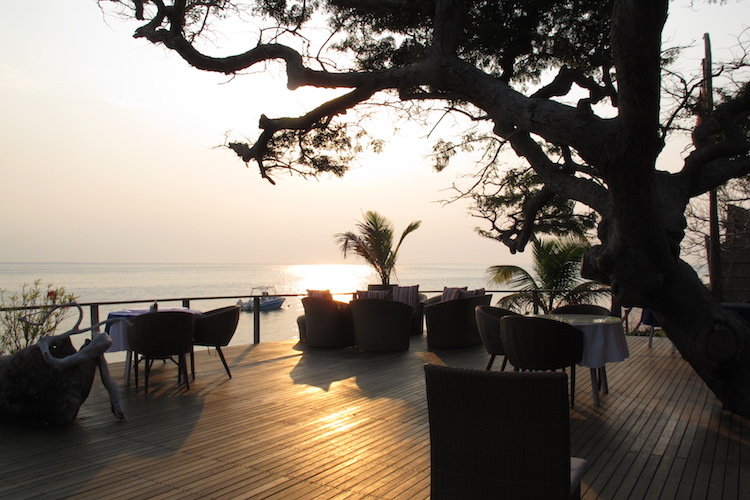 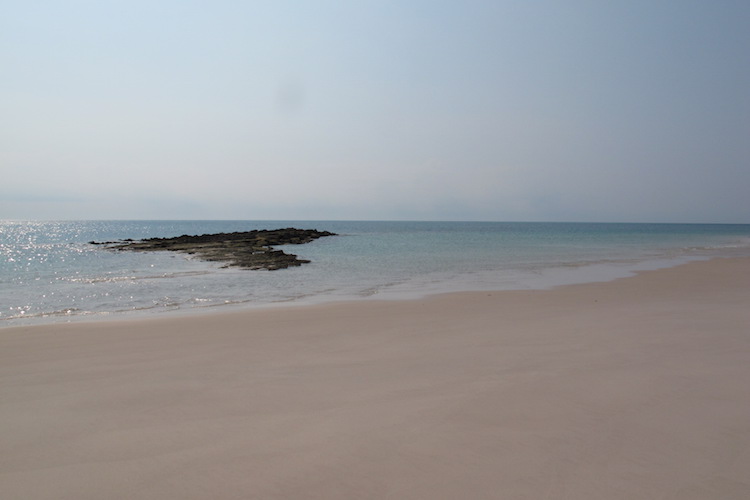 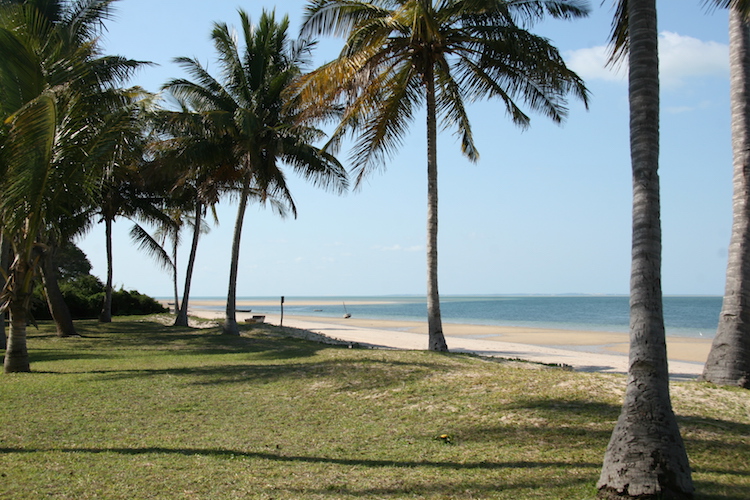 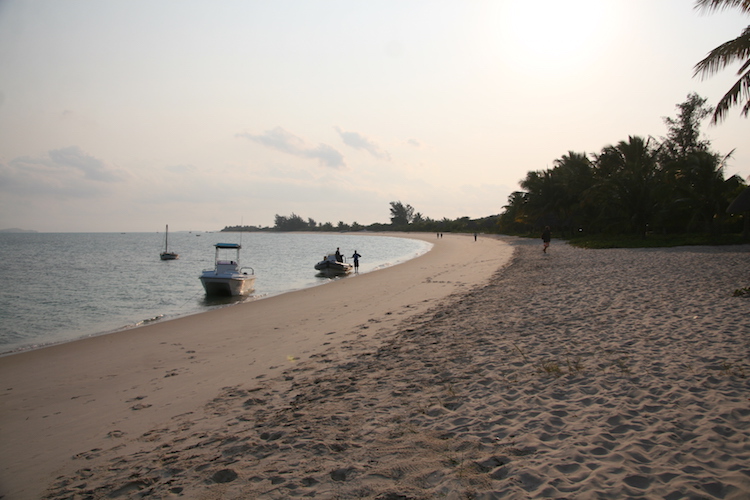 Baker Kent offers Photographic Film production services in Mozambique. We have your production needs covered in Mozambique and the rest of Africa.Mozambique, a country in Southeast Africa with a coast on the Indian Ocean, is bordered by Tanzania to the north, Malawi and Zambia to the northwest, Zimbabwe to the west, and Swaziland and South Africa to the southwest. Mozambique existed for almost five centuries as a Portuguese colony until independence in 1975. It is divided into ten provinces and one city with provincial status, Maputo, which is the capital. Portuguese is the official language of Mozambique. The currency of Mozambique is the metical (MZN). Vilanculos is the gateway to the Bazaruto Archipelago. World class resorts, deep see fishing and diving are big attractions. With great tidal shifts the landscape of the archipelago is forever changing. Moving further north towards Tanzania, Mozambique really comes into its own. Magical, untouched world with azzure blue water makes Mozambique a true hidden gem in the Indian Ocean and Africa continent. Mozambique is still in its infancy in terms of photographic shoots. All Eq would need to be flown in. A lead time of 2 weeks is needed for shoot permit permissions. Please get in touch with any of you photo and film requirements.