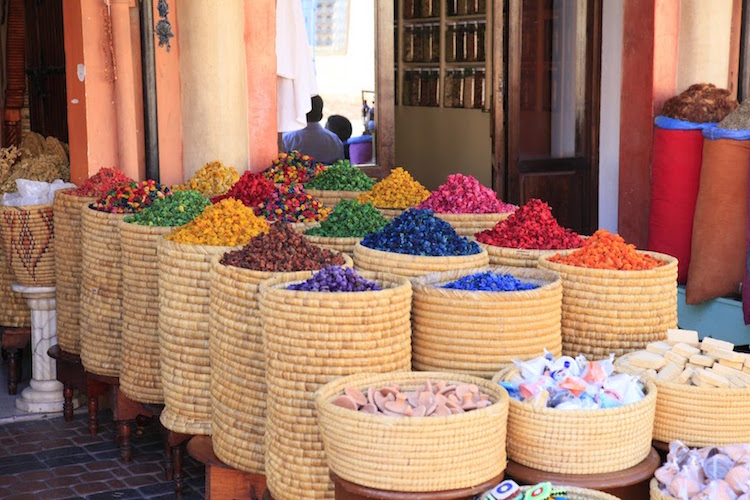 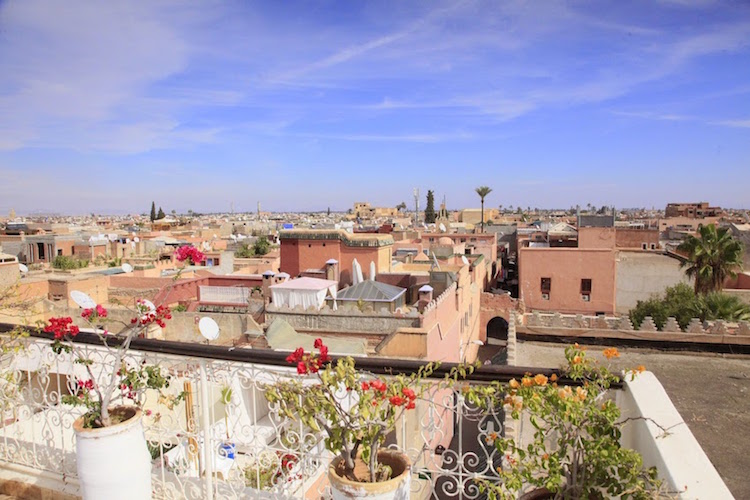 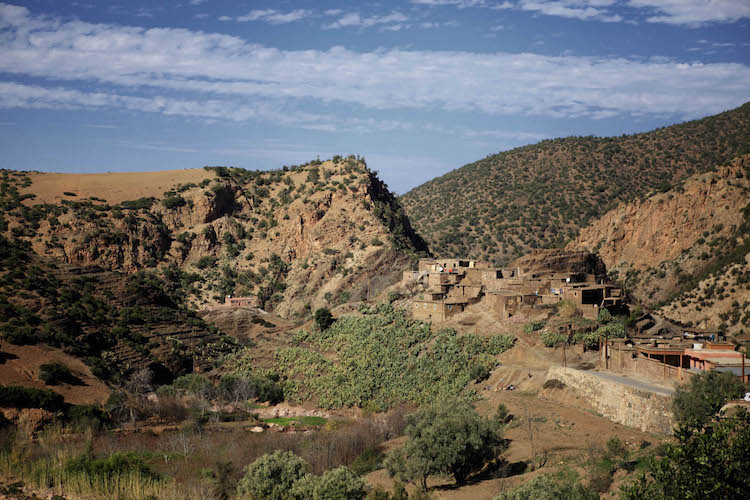 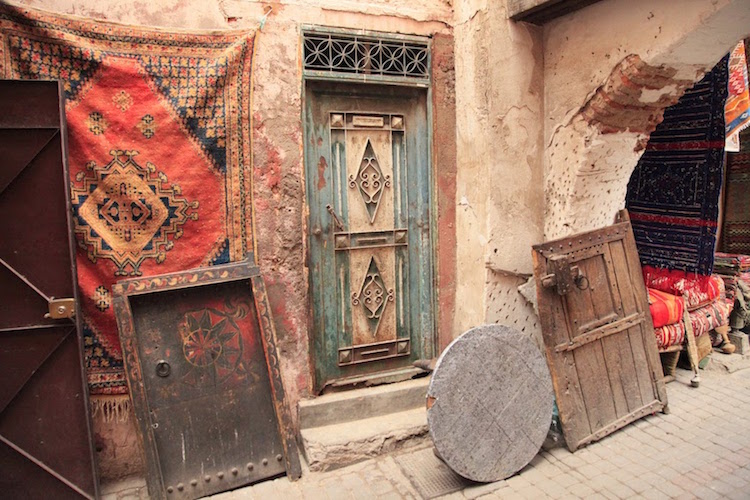 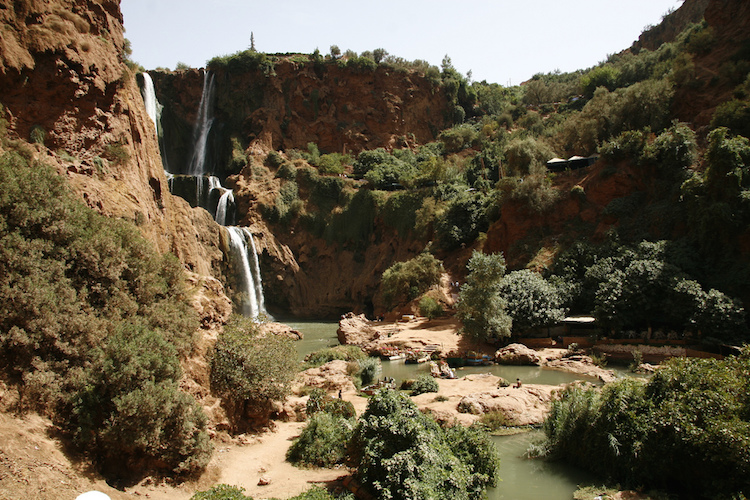 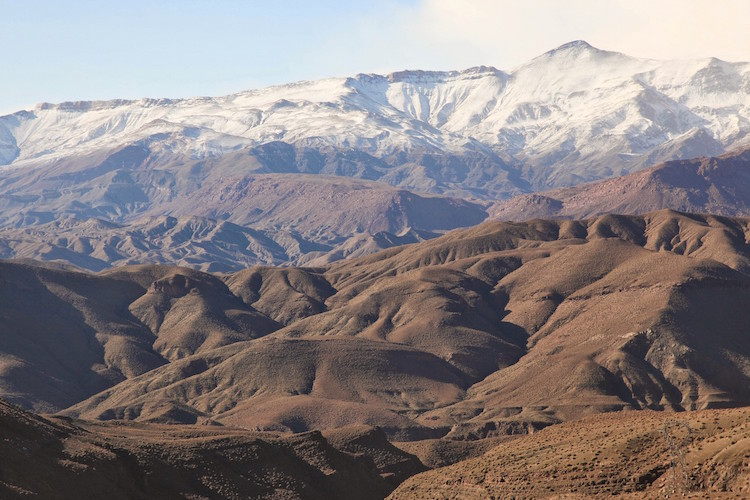 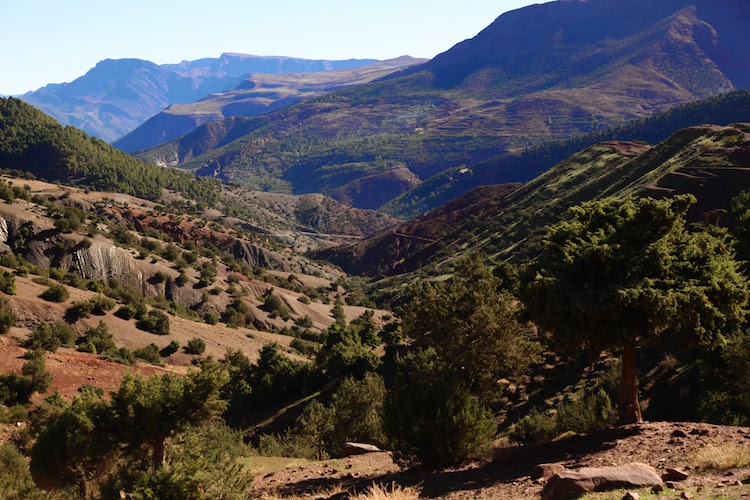 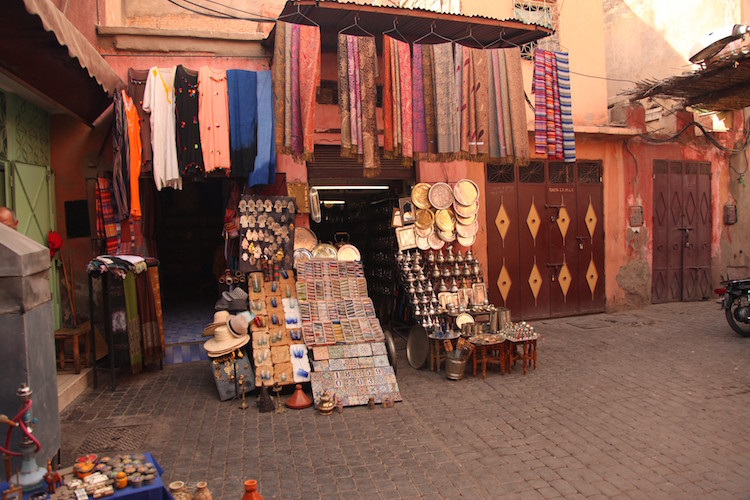 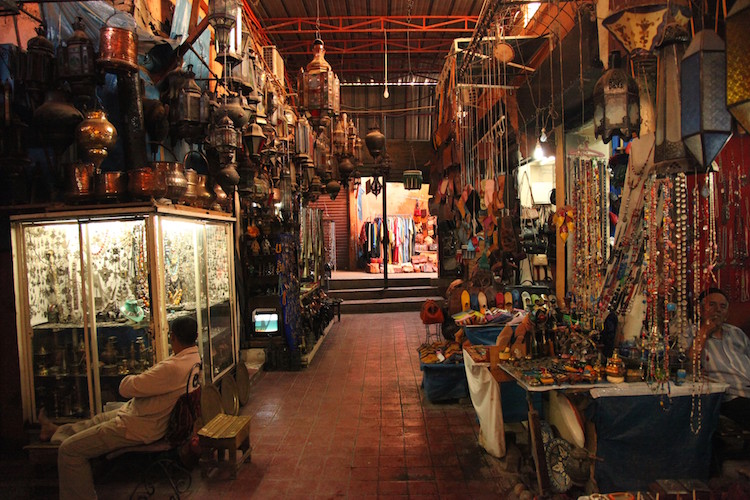 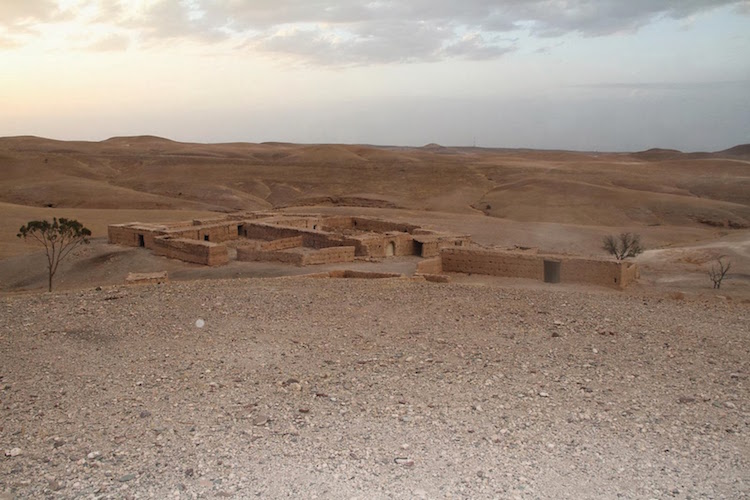 Photographic Film Production Services Morocco. Baker Kent have Morocco covered in terms of your photo and film production needs.Morocco is a kingdom of wonders that has so much to offer you – four different mountain ranges march across the land, while long golden beaches line a coast that borders both the Atlantic Ocean and the Mediterranean Sea. In the south of the kingdom you’ll find Morocco’s most famous feature – the spectacular, mesmerising, beguiling Sahara Desert. And throughout the land you’ll find lush oases, cascading rivers, and rich vineyards, it’s truly a kingdom that rewards the curious.The major tourist attractions in Morocco are topped by Marrakesh, according to a report by the ministry of Tourism. Following, the most visited cities include Agadir, Casablanca, Tanger, Fez, and Rabat, followed by Ouarzazate, Meknés, and even lesser-visited places such as Tetouan.Baker Kent will handle all your production needs from location scouting through to being with you on shoot day.Please get in touch with any questions or shoot requirements.