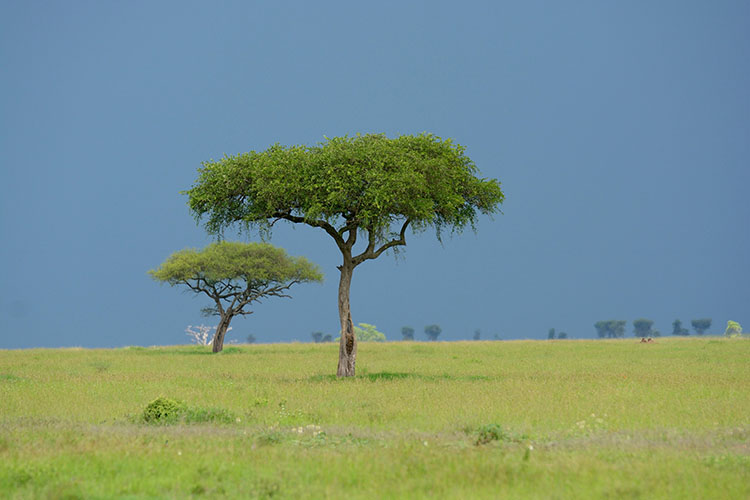 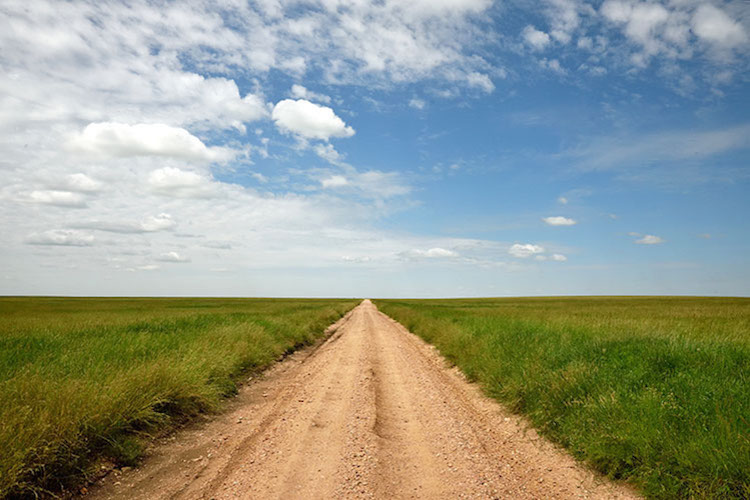 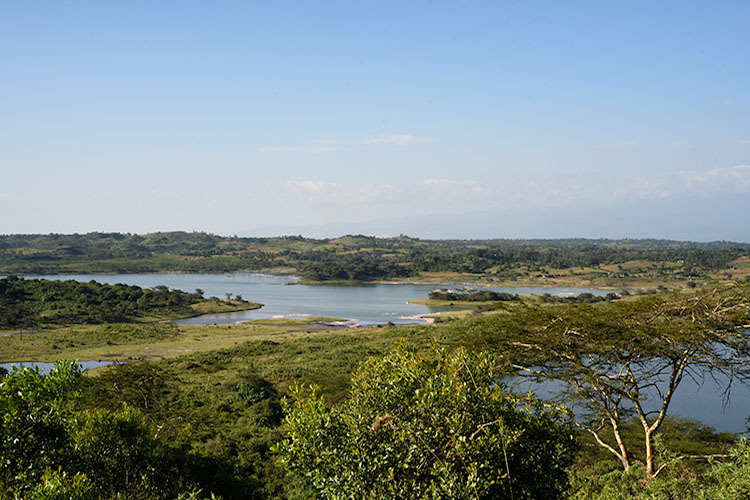 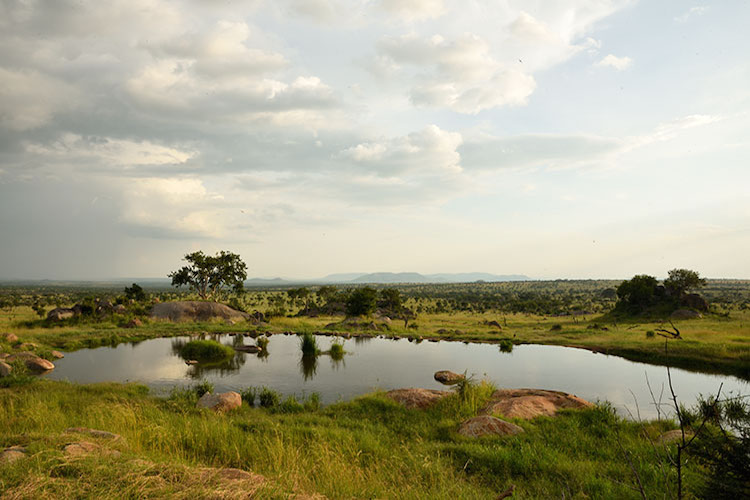 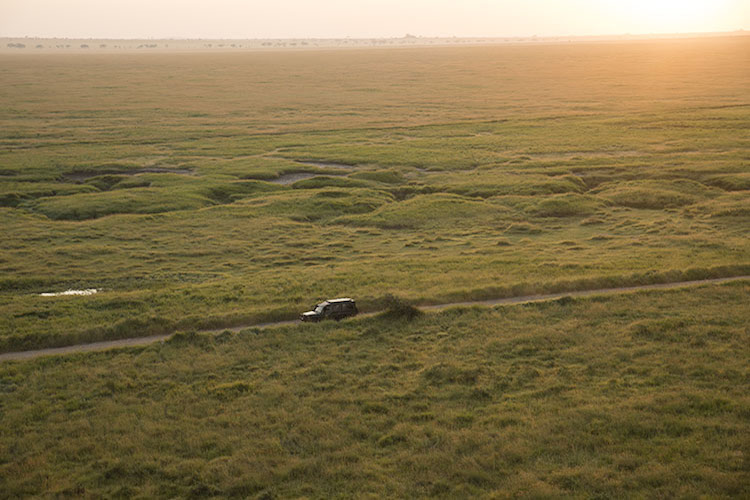 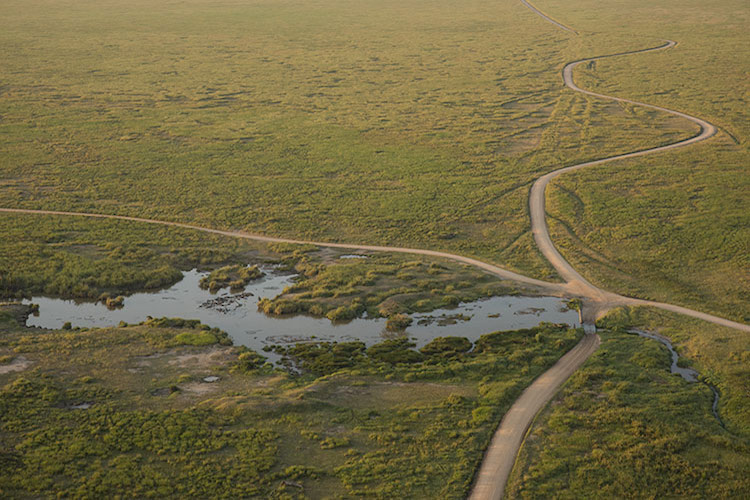 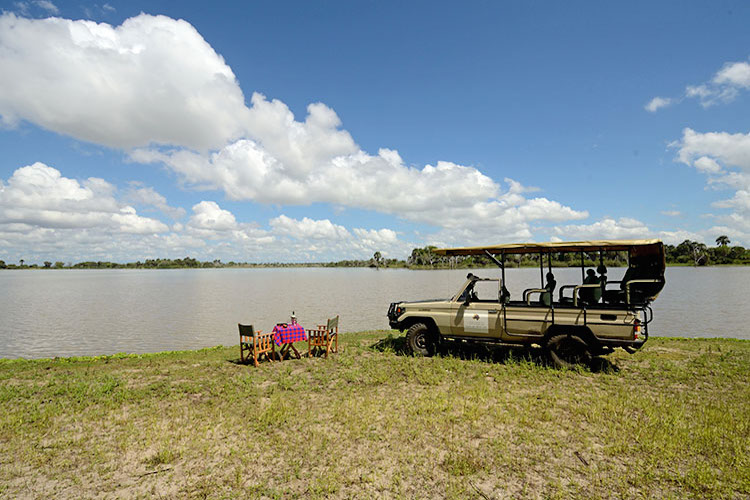 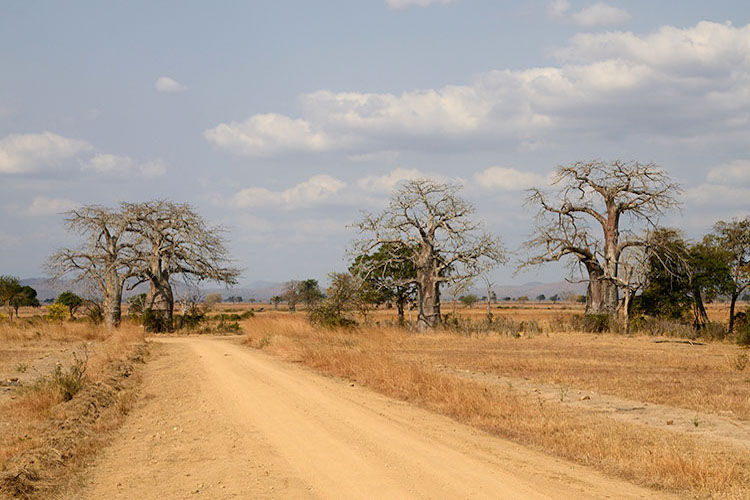 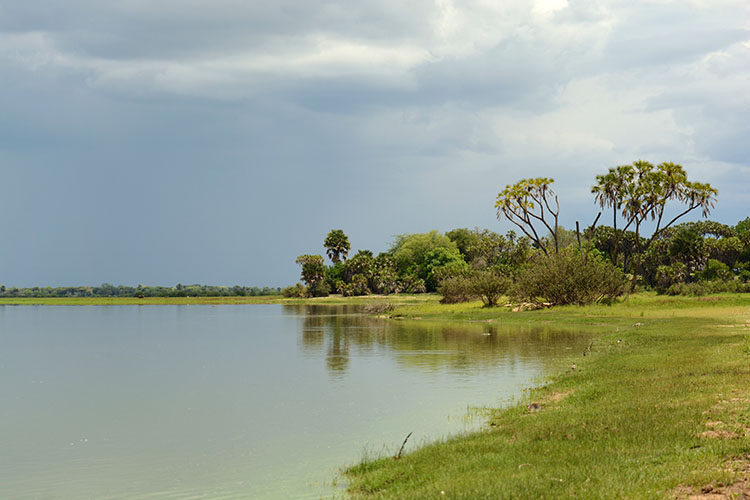 Photographic Film Production Services Tanzania. We have Tanzania covered in terms of your photo and film production needs. The United Republic of Tanzania is a nation in East Africa bordered by Kenya and Uganda to the north, Rwanda, Burundi and the Democratic Republic of the Congo to the west, and Zambia, Malawi and Mozambique to the south. The country’s eastern borders lie on the Indian Ocean.The United Republic of Tanzania is a unitary republic composed of 30 regions. The Capital City is Dodoma and the major commercial city is Dar es Salaam. Official currency is Tanzanian Shilling and the National language is Kiswahili whilst English is widely used in official communication. Baker Kent will handle all your production needs from location scouting through to being with you on shoot day.Please get in touch with any questions or shoot requirements.